LUFASI sees the impending dangers when there are not enough effective policies and laws protecting the natural habitats and biodiversity of Nigeria. We believe Nature Conservation/Protection without advocacy is helpless as there are inadequate regulations and policies put in place to ensure its actualization. Some of our advocacy campaigns are:

Save the Lekki Coastline Campaign

LUFASI  is currently lending its voice to  Save the Lekki Coast, which is bringing the attention of the Lagos state and Federal Governments to protect the Lekki shoreline and beyond from the devastating coastal erosion. The campaign is spearheaded by our Chairman/ Executive Director Mr. Desmond Majekodunmi, along with the community leaders and members of the Lafiaji / Okun Alpha community near the popular Lekki and Alpha beaches, Lekki peninsula Lagos, Nigeria. The Alpha Community is one of the many coastline settlements affected by rising sea levels and shoreline erosion and they have been voicing out their anxiety and pleading with the federal and state authorities to save their community from being totally washed away. LUFASI stands on the statement that “The only permanent solution is to continue the construction of rock groins all the way down the coast. The erosion won’t stop until the coast is protected”. And urges the Federal Government to support the bold efforts of the Lagos State Government by deploying the ecological funds into saving the Lekki Coastline and protecting the inland area of this rapidly developing area.

LUFASI led a major campaign on Saturday April 29, 2017 where thousands of sand bags were placed on the eroded shoreline to protect from further erosion. The campaign had the support of concerned environmentalists and activists who all helped in transporting and placing sandbags in the affected areas on the beach. The Lagos State Government has commenced the placing of groins. 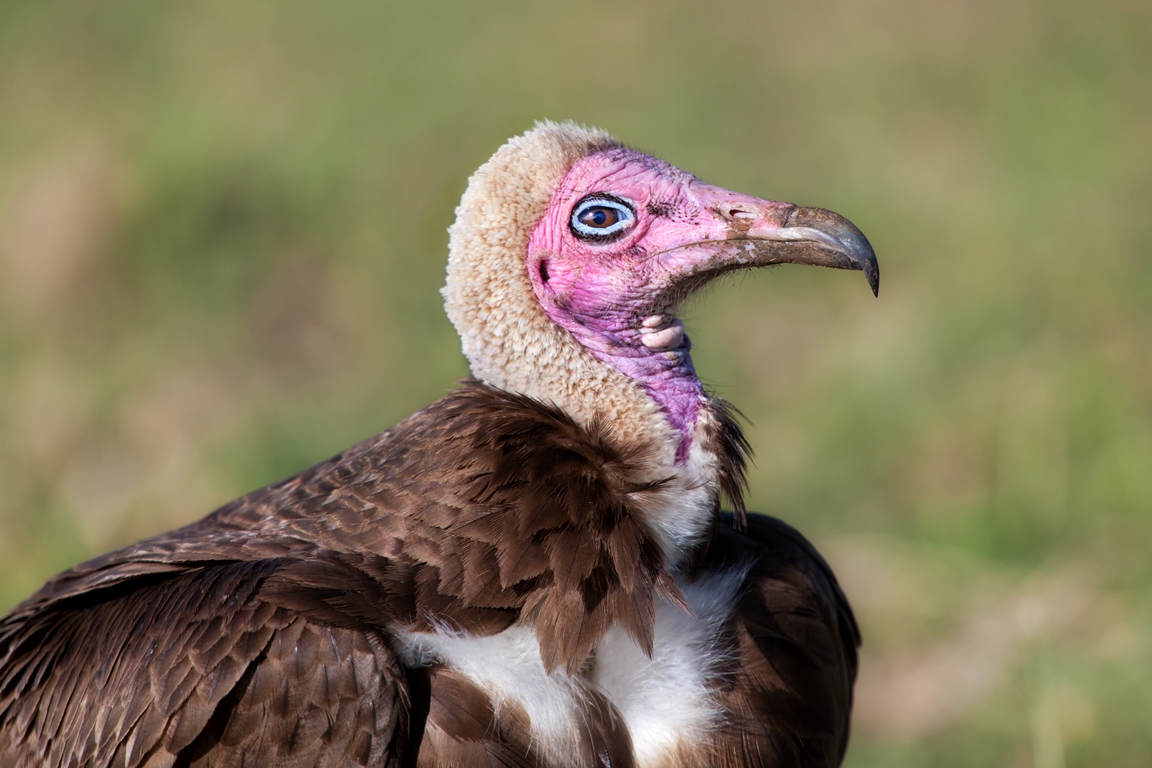 The hooded vulture Necrosyrtes monachus was once a species of Least Concern in the Red IUCN list in 2010 before recently plummeting to the Critically Endangered listing. This steep decline is due to habitat fragmentation and mass persecutions of these birds. Their body parts have high value in many parts of West Africa, specifically Nigeria, where some believe that these cure a range of physical and mental illnesses and improve new business ventures.  The most populous city of Nigeria, Lagos has few of the last hooded vulture population thriving in the Lekki Urban Forest Animal Sanctuary Initiative (LUFASI). With a few of these critically endangered birds breeding and nesting on the Ekki trees of the LUFASI forest, the park aims to protect these breeding sites and serve as a living laboratory to study and learn about the birds’ behavioral biology.

The Ekki or Ironwood Lophira alata, is a hardwood tree that grows in swampy and rain forest habitats found in West Africa ranging from Sierra Leone to Cameroon including Nigeria. Ekki wood is highly durable, shows resistance properties to acid and insects and is almost inflammable. For these properties, the wood is utilized in a wide range of products like heavy construction, of rail sleepers, flooring and decking of ships, jetties and furniture as well as for medicinal purposes. As a result, the tree is listed as Vulnerable on the International Union for Conservation of Nature (IUCN) red list. Very few of the Ekki population thrives in south-western Nigeria including Lagos and LUFASI Nature park houses and protects some of these trees.

In a bid to achieve our strategic goal of conserving LUFASI’s forest and safeguarding the biodiversity in it and in helping to expand the forest cover across the state, the Ekki Reforestation project is one of LUFASI’s pioneer schemes for afforestation. The LUFASI forest has a high density of Ekki saplings as well as mature trees and efforts are being made to fortify our LUFASI boundary fence for optimum protection. LUFASI is determined to transplant these trees in other degraded areas of Lagos and around Nigeria.

One of the remaining effective ways to tackle climate change is the protection of our remaining forests and the planting of trees . Trees act as carbon sinkers and is a forgotten solution to combating the emission of CO2 and other greenhouse gases, which are the main causes of Climate Change. The recent UN Climate Action, 2019 showed that it is time to act now and fast, now that the solutions are known.

With Nigeria’s ambitious project of planting 25million trees to form a green belt across sub saharan Africa including within the country, LUFASI has begun partnership with LASPARK and organisations to plant trees continuously with the state. For instance, LUFASI with support from LASPARK and Standard Chartered Bank recently planted 100 trees (Queen’s Palm) along the Lekki Epe expressway setbacks in July, 2019.